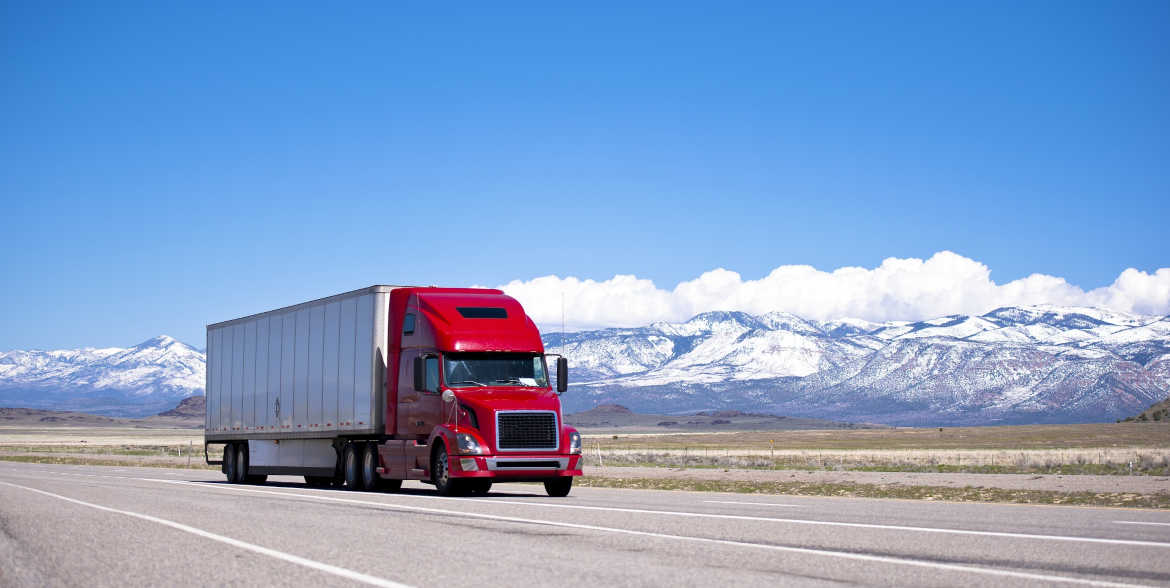 Trucker Tools recently surveyed truckers about visibility tools and their preferences. In the survey, we asked truckers about their preferred methods for load tracking. Of those who responded, five percent answered that their preferred freight tracking method is using an ELD device. Only 18 percent of the truckers surveyed prefer single function mobile apps that only track freight. That means that a full 77 percent of those surveyed don’t want to use ELD or one-trick pony apps for freight tracking, which are two of the most common tools that freight brokers and 3PLs use for freight visibility purposes. Instead, most of the truckers we surveyed reported preferring all-in-one apps like Trucker Tools’ free driver app, check calls or none of the above.

Why You Should Care What Freight Tracking Methods Carriers Prefer

If you’re like most brokerages and 3PLs, you probably struggle to provide the freight visibility that your shippers expect, in part, due to lack of participation from carriers. That’s why one of the other questions we asked in our carrier survey was this: “Why are you reluctant to use freight tracking technologies?” Approximately 55 percent of the carriers we surveyed said they’re reluctant to use load tracking solutions because of privacy-related concerns, including worries about the safety of the personal data on their phones and having their driving patterns recorded. Others reported said they are frustrated that many freight tracking solutions don’t reduce the number of check calls they receive.

The reality is that carrier participation is essential if you want to meet the freight visibility expectations of your shippers. Continuing to ignore carrier concerns about freight tracking, ELDs, single function load tracking apps and privacy is not going to get you anywhere. If you truly want to increase the number of loads that you track in real-time, you have to choose freight tracking tools that work for carriers.

Carriers are reluctant to give you permission to track loads via their ELD devices because they feel it’s not clear who is accessing their location data and for how long. The same holds true for single function apps that only track freight. Choosing load tracking solutions that provide transparency and added value to truckers that goes beyond tracking can help you increase load visibility significantly.

Trucker Tools’ free driver app includes 17+ highly sought after tools and features that are designed to simplify life on the road for truckers. With our driver app, truckers can access real-time information on weather, optimal routes, fuel prices, weigh scales, rest stops, truck stops, parking, Wal-Mart locations, nearby medical facilities and more. The Trucker Tools driver app also includes information on open loads and a robust load tracking tool that be integrated with your brokerage’s transportation management system. Because the Trucker Tools driver app provides added value to truckers that goes beyond mere load tracking, truckers are more likely to actively use and keep our driver app on their phones when compared with single function load tracking apps.

Trucker Tools’ load tracking feature notably provides transparency to truckers, as well. Any time that the driver app’s load tracking tool is on, the trucker receives a smart phone notification that includes the name of the broker/3PL receiving the load tracking data and information on the associated load. The Trucker Tools driver app’s load tracking feature doesn’t collect any other information, such as data about the trucker’s speed or driving, and we don’t sell carrier data to third-parties. Carriers also have the ability to pause and/or stop tracking directly in the app in case they don’t recognize the load tracking, broker or associated load. The transparency of Trucker Tools’ driver app can help address carriers’ privacy concerns around load tracking — while providing you with the highly accurate, real-time visibility data you need to service your shippers.

Even though some carriers prefer that you call them to check the status of freight, using check calls to track freight, as you know, is woefully inefficient for your brokerage. Multiple phone calls to carrier dispatchers and/or truckers is time-consuming and labor intensive — and the driver or carrier dispatcher may not always pick up the phone. You also have the problem of how to share this manually collected freight tracking with your shippers. If you’re using check-calls to track freight, you may have to manually enter freight location updates in your shippers’ preferred visibility platforms, which means even more time spent on load tracking.

Are you looking to replace your current visibility solution and replace your manual processes with a progressive tool? Read our recent white paper “Trucking Visibility: Is 30% Tracking Compliance Success Good Enough?” or simply schedule a free demo of the Trucker Tools load tracking solution.