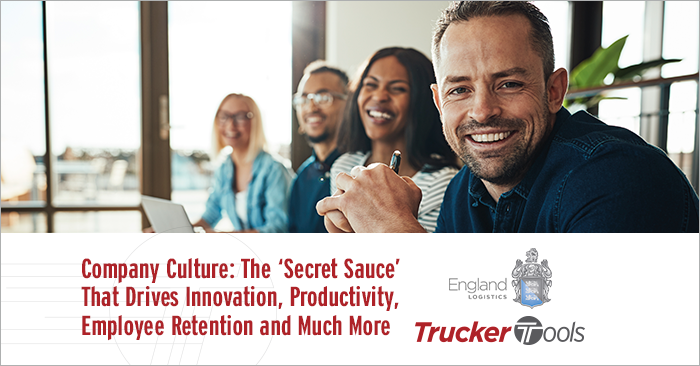 One way that the COVID-19 pandemic has affected organizations is that people are placing more value on company culture and the environment in which they work. As the Wall Street Journal reported a few weeks ago, it’s currently a worker’s labor market in which many have become more discriminating about where and how they’ll work. Half of those polled in a recent NBC News poll said they would turn down a job offer if being in the office on a full time basis was a requirement. Even before the pandemic, company culture had become a top concern for most people looking for work. A 2019 Glassdoor study found that more than half of workers viewed workplace culture as more important than salary and 77 percent considered a company’s culture before they even applied for a job.

Company Culture and Its Continuing Evolution

There’s a broader recognition today that every organization has a culture (whether it’s intentionally fostered or not) and that hiring employees whose values match that of an organization benefits everyone involved — organizations, individual employees, managers and customers. As Neil Irwin wrote in a recent New York Times article on the current job market, “Employers are becoming much more cognizant that yes, it’s about money, but also about quality of life.” Increasingly, workers look for transparency, good internal communication, clear mission and vision, work/life balance and a collaborative environment when they seek new employment.

“We put our company culture into an acronym called COACH,” said Beardall. “The C in COACH is career, which is the personal development aspect of career pathing; O is for open communication, the regular interaction between team members and the criticality of them being candid with another and offering regular feedback; A is accountability, being self-accountable, constantly raising your own standard of expectation; C is celebration of other teammates and what they’re able to accomplish; and H is hard work, which for us means an element of urgency that is not measured in long hours. It’s measured in the intense, be productive, be efficient in the hours that you work mentality.”

Beardall said that England’s core values drive everything that the organization does and achieves, from hiring processes and internal communications to team management and strategic planning.

Why You Should Pay Attention to Your Company’s Culture

Companies that mindfully foster a positive company culture reap the benefits that the culture has to offer. When your company culture and core values are clearly defined, employees often are more vested in and satisfied by the work that they do, which helps every aspect of your business. A positive work environment even impacts the health of employees. A 2017 study by the Behavioral Science and Policy Association found that when employees work in an uneasy or stressful workplace, they are 50 percent more likely to experience health problems.

The benefits of a positive, thoughtfully maintained company culture can include lower employee turnover, greater internal innovation, increased productivity, higher profits, a stronger brand, higher customer satisfaction and more. Like nearly every business, the freight brokerage and logistics business is one built on relationships. When your employees feel valued, respected and part of your organization’s forward trajectory, that “in this together” sentiment infuses each and every interaction and relationship that they have with co-workers, partners, customers and those outside the walls of your business.

To learn more company culture and how to foster a positive culture in your organization, download Why Company Culture Is More Than Free Coffee and Casual Fridays: How Culture Drives Growth, Innovation, Productivity and Customer Satisfaction.