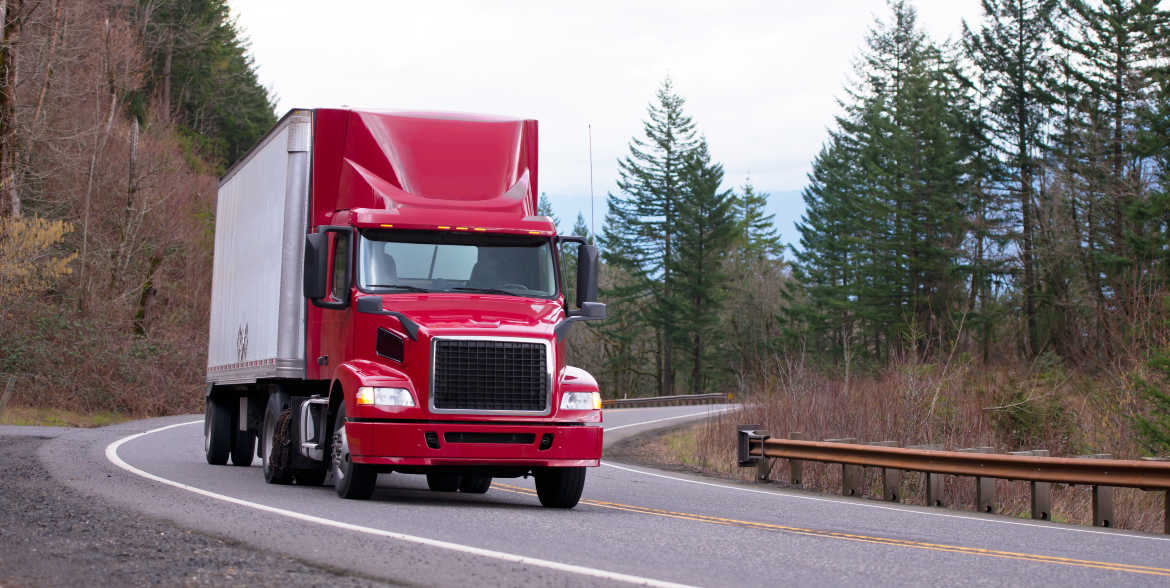 For small and mid-sized brokerages, choosing technology with a high return on investment is crucial, especially when competing with larger brokers. The results that LTI Delivers has achieved with Trucker Tools proves that you don’t need limitless resources, expensive infrastructure or a long timeline to increase the service that you provide to shippers as a brokerage.

With smart decision making, thoughtful partnerships and a dedication to providing the highest levels of service to your shippers, you can up your service game significantly and stay competitive with much larger players in the brokerage market. Read on to learn how LTI Delivers has found an ideal technology partner in Trucker Tools.

Headquartered in Cedar Rapids, Iowa, LTI Delivers specializes in transportation management, freight brokerage, and truckload services. The company places a high value on customer satisfaction and long-term retention of its valued customers as evidenced in its name, which honors the company’s guiding values of Leadership, Trust and Integrity.

In June of 2018, LTI Delivers rolled out the Trucker Tools’ driver app to its dedicated ICON Carriers and began to see results almost immediately. With the integration between Trucker Tools’ driver app and its McLeod PowerBroker TMS, LTI Delivers’ operations staff members gained visibility of the freight loads carried by its ICON fleet. Instead of relying on check-calls to carrier dispatchers and truckers, staff members can see the location of freight with a few mouse clicks within the TMS. Location information is automatically updated every 15 minutes to ensure that LTI Delivers has continuous visibility, from the time the load leaves the shipper’s facility until it has reached its final destination.

One of LTI Delivers’ shippers, in particular, who typically has four or five stops for each freight load is especially happy with the new Trucker Tools visibility solution. The shipper can access real-time location information on freight at any time and update its own customers with accurate ETAs as needed thanks to Trucker Tools.

With Trucker Tools, LTI Delivers has gained access to the same technology that large brokers use in their operations, but at a fraction of the price. Its partnership with Trucker Tools is allowing LTI Delivers to stand toe-to-toe with larger brokers in providing highly accurate load tracking and scalable freight capacity — while increasing efficiency and reducing manual tasks. And that’s a winning combination.