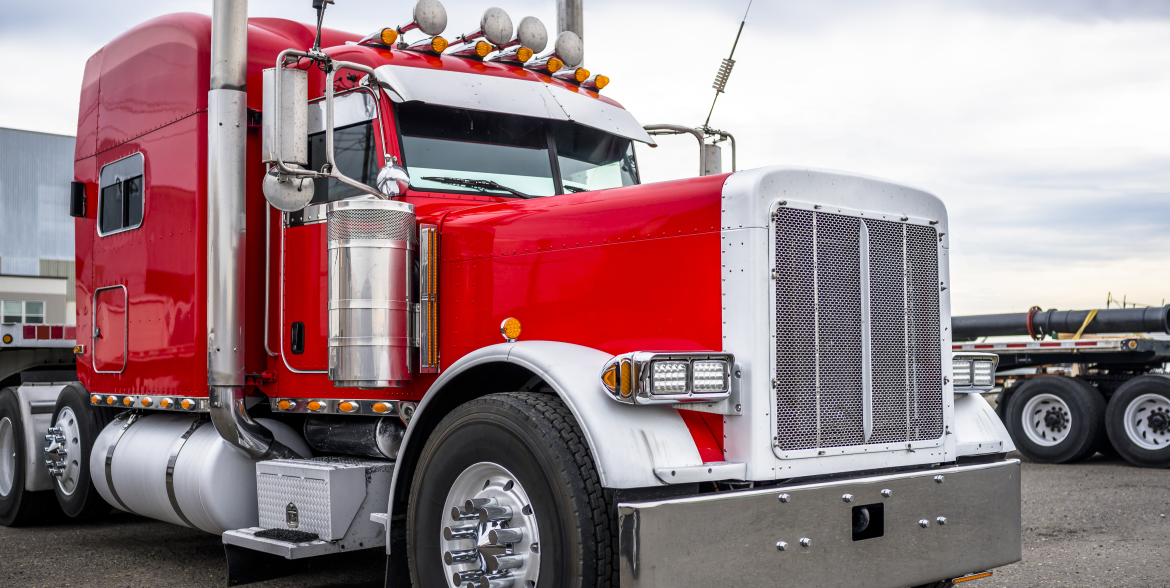 Providing accurate, continuous visibility to your shipper customers is more important than ever in your freight brokerage or logistics business. If you want to retain your current shipper customers and potentially grow your business, you have to be able to deliver freight visibility that goes beyond the industry average 30 to 40 percent tracking compliance success rate. Many shippers require a minimum tracking compliance success rate of at least 80 or 90 percent.

The reason why visibility is so important is that many shippers use visibility as a key performance indicator in their operations. Freight visibility allows shippers to better meet their customers’ service expectations and needs, and also to measure how effectively they’re meeting those expectations and needs. Visibility helps shippers measure your effectiveness as a broker or logistics company, as well. When you fail to provide the freight visibility your shippers require and expect, you risk losing that shipper’s business and hurting your reputation.

Why You’re Struggling To Raise Your Tracking Compliance Success

If you’re using a single-function tracking-only mobile app with your carriers, you’re likely struggling to achieve even the industry average 30 percent tracking compliance success. Here’s why.

Most carriers in the business today work with many different brokers. While it may seem to you like no big deal for carriers to install and use an app for your load, you have to understand that the app you’re asking carriers to use probably can’t be used with other brokers. Your carriers are being asked to use a different freight tracking app for every single load that they pick up. They are likely frustrated with the amount of time they spend installing, navigating and using all of these different tracking apps.

Carriers often have privacy concerns around freight tracking apps because they aren’t sure when tracking starts and stops and who’s receiving their location information. Another issue with most tracking only mobile apps: if all the app does is track freight for you, the broker or 3PL, there isn’t a huge incentive for the trucker/carrier to use it, especially if it’s an owner-operator or small trucking company.

You may be thinking of or are already using ELD data to try to increase the visibility you can offer shippers. Unfortunately, using ELD data to track freight comes with its own challenges. The biggest challenge is that small and mid-sized trucking companies are reluctant to share ELD data with you because the authorization process can be onerous, as can revoking authorization. Carriers also have the same privacy concerns about ELDs that they do about tracking-only apps.

Choptank Transport and Syfan Logistics recently have migrated to Trucker Tools’ visibility platform with outstanding results. Both 3PLs had previously implemented several different single-feature freight tracking mobile apps and visibility platforms that produced poor results for many of the reasons outlined above. Both companies turned to Trucker Tools for help and have been able to improve the visibility they can offer their customers by a significant margin.

It’s Not Too Good To Be True

If you’re thinking that’s great for them but probably couldn’t be true for your brokerage or 3PL, think again. The results that both Choptank Transport and Syfan Logistics have achieved with Trucker Tools are typical. Brokers and 3PLs who use Trucker Tools’ mobile driver app and visibility platform routinely achieve start-to-finish tracking compliance success rates of 70 to 90 percent or higher, which is more than double the current industry average.

To learn more about how Trucker Tools can bring that same high tracking compliance success rate to your business and your shippers, read our whitepaper here. To schedule a demo of Trucker Tools’ visibility platform and driver app, click on the request a demo button.