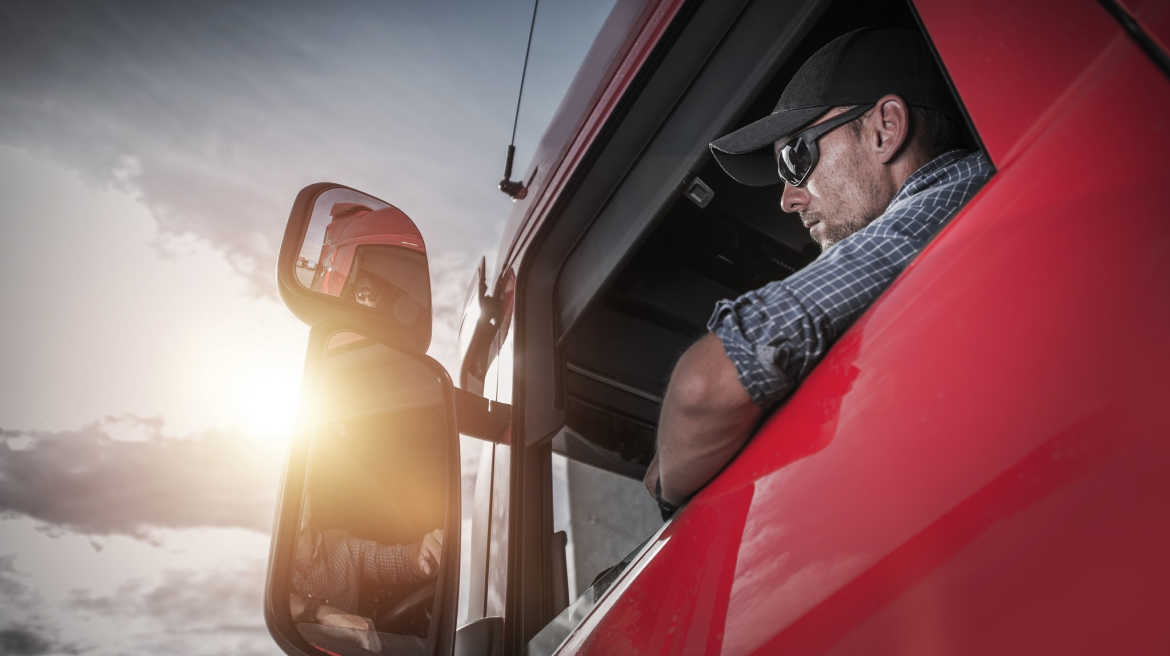 Most of today’s shippers are demanding a minimum of 80 to 90 percent visibility compliance from brokers. A recent survey conducted by popular transportation publication confirms just how vital freight visibility is to shippers. In the survey, shippers were asked to name the biggest/greatest pain point that technology can solve. More than half of those shippers surveyed said poor freight visibility is the biggest pain point that they think technology can address.

For broker-owners and logistics providers, that’s a clear message from shippers. If your brokerage isn’t meeting that minimum visibility compliance rate, you’re likely at risk of losing that shipper’s business. It also indicates that the status quo approach to visibility isn’t working. The multiple check-calls your staff members are making to truckers/dispatchers and the tracking-only mobile apps you’re trying to push out to your carriers aren’t getting the job done.

In this blog, we uncover why your current approach to visibility likely isn’t working and how you can better address this major pain point for your shippers. Spoiler alert: achieving higher visibility compliance involves carriers.

You may already be using a single feature freight tracking app in your brokerage or perhaps you’re considering investing in a visibility solution for your brokerage in order to provide greater visibility to your shippers. Either way, it’s important to ask your carriers about the technology they use. If you’re going to buy software and ask your carrier to use it, shouldn’t you know what they like?

Survey your carriers and ask them which load tracking solutions work best for them. Your carriers work with multiple brokers and can provide you with all the information you need to make an informed decision. When you survey your carriers, give them several options from which to choose. Avoid open-ended questions such as, “What load tracking apps do you like?” Open-ended questions won’t give you the information you’re after because carriers will likely answer that they’d rather not use any visibility technology!

Most visibility solutions aren’t successful because they are built for a single purpose: to track freight for shippers and brokers. Let’s be honest — that isn’t a compelling enough reason for a trucker to use your freight tracking app. That single function tracking app you want the carrier to use may help your brokerage, but it’s not designed to provide any value to the carrier or owner-operator. And that’s a problem. It’s the reason why carrier adoption of freight tracking technologies historically has been low.

Trucker Tools’ driver app isn’t the average, run of the mill freight tracking app. Our driver app does include a powerful, highly accurate GPS-powered load tracking feature that will give you the visibility your shippers need. However, that’s only part of the story.

It’s more productive to make carriers part of the solution. Carriers can help guide you toward technology that ultimately will help you deliver greater visibility to your shippers. Addressing that visibility pain point for shippers can form foundations for long-lasting, mutually beneficial relationships with your preferred shippers.

If you’d like to learn more about how implementing Trucker Tools’ driver app with your carriers can raise your visibility compliance, schedule a free Trucker Tools demo.