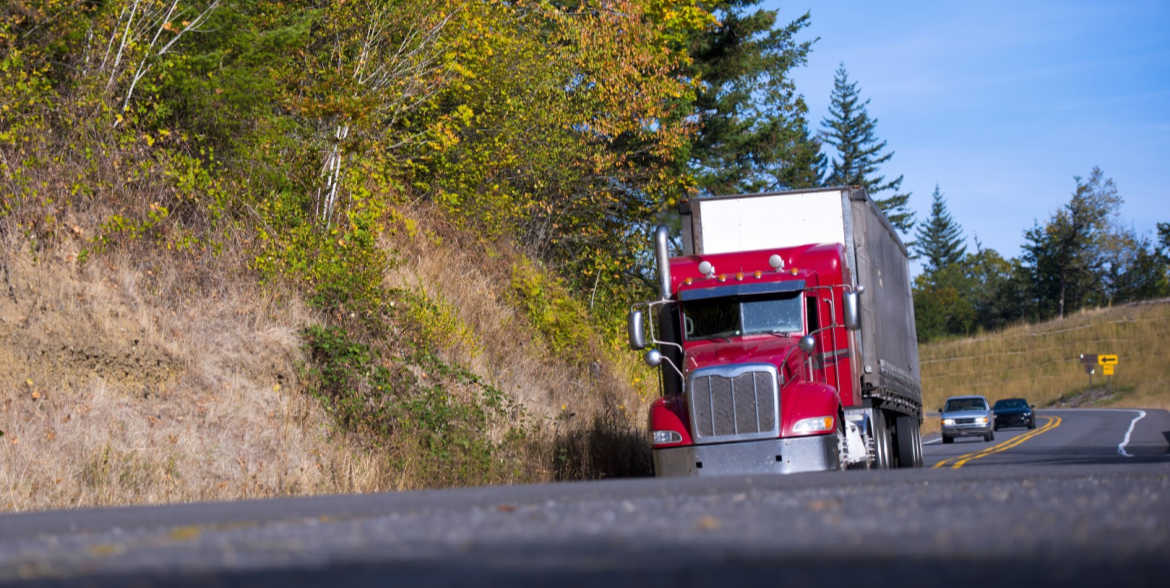 When a shipper tells you that you need to use a specific load tracking mobile app with their freight, you probably think your only option is to push the app onto your carriers, knowing they don’t want to use it. We have good news! The truth is that you do have other options.

What your shipper cares about most is visibility of their freight. Using the integration between Trucker Tools’ free driver app and your shipper’s preferred load tracking technology, your shippers can get the greater visibility that they want. At the same time, you give your carriers a free, multi-functional driver app that more than 800,000 truckers and 130,000+ carriers are already using.

In the process, you can increase the number of loads that you’re able to track from start to finish, which makes your shippers happy. You also are able to automate daily tasks that ultimately raise your company’s efficiency, increasing revenue for your company.

If this all sounds great to you, read on to learn how Trucker Tools’ driver app does all of the above.

Is 30% to 40% Tracking Success Good Enough for Your Brokerage?

If you’re like most brokerages and 3PLs, you average a 30 to 40 percent tracking compliance success rate with the freight tracking app your shipper has asked you to use. That means that for every 100 loads you move, the remaining 60 to 70 percent has to be tracked using phone calls to truckers and carrier dispatchers. That may leave your staff members manually entering 60 to 70 percent of all tracking data into your shipper’s preferred tracking technology platform.

Continuing to use freight tracking technology that only gets you 30 to 40 percent of what you want is like buying a car and being okay with pushing it down the street yourself because it doesn’t work most of the time. You wouldn’t tolerate that with a car, so why do so with your business? It doesn’t make sense to continue to use technology that can’t deliver any greater inefficiency for your brokerage and can’t give your shippers the visibility they’re after.

The low tracking success rates of single feature tracking apps usually are blamed on carriers, many of whom won’t use tracking-only apps because of privacy concerns and feeling overloaded with apps.

Trucker Tools’ driver app is designed to simplify life on the road for truckers and addresses both of these issues. The load tracking included in Trucker Tools’ driver app notifies truckers every time that their location data is shared to track a load. The trucker receives a smartphone notification when load tracking starts and stops, displaying the name of the broker with whom their location is being shared and details on the associated load. This transparency goes a long way in building trust with carriers and addresses concerns truckers have about being tracked after a load has been delivered.

Trucker Tools’ driver app is an all-in-one solution that includes more than 17 practical, sought-after features and tools, covering everything from fuel prices and truck stop locations to a route optimizer and load search tool. The driver app is popular with truckers and carriers because it allows them to use one app in their daily operations instead of juggling seven or eight different apps, including your shipper’s preferred tracking-only app, throughout the day.

With more carriers using tracking technology via Trucker Tools’ driver app and more precise tracking, load tracking is easier and faster for your business, which can allow you to boost the number of loads you accept. That’s right — you can increase efficiency and your revenue with Trucker Tools.

With a greater start to finish visibility, you can get more trucks moving to where they need to be and anticipate and resolve potential service issues before they happen. Doing so helps your shipper manage their resources more efficiently and helps them increase revenue, making it a win-win.

So if your brokerage or 3PL is struggling with poor visibility and manual load tracking and you want to outperform your competitors, consider using Trucker Tools’ driver app instead of your shipper’s preferred tracking app. Trucker Tools’ driver app integrates with the major freight tracking systems on the market and ultimately can help you increase revenue for your business. And that’s good news.

Learn more about how Trucker Tools’ driver app can integrate with your shipper’s preferred tracking system and increase your profitability by scheduling your free Trucker Tools demo.