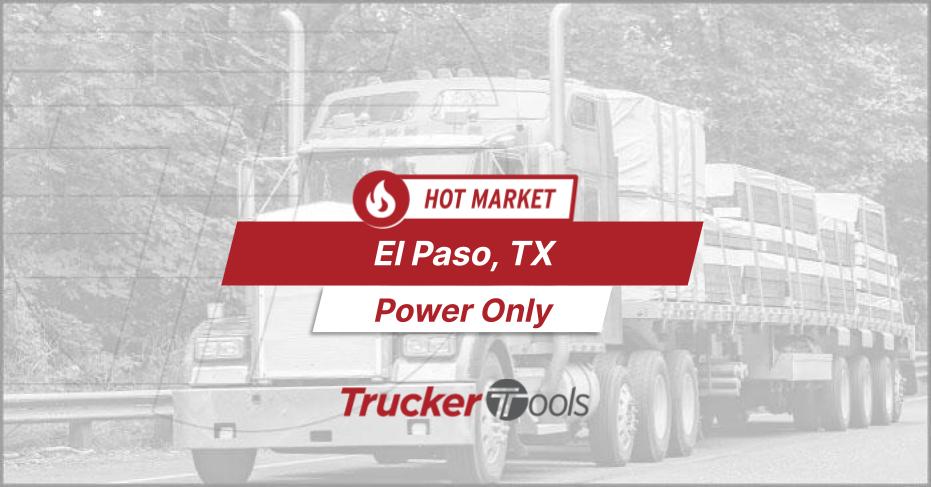 Welcome your Monday edition of “Where’s the Freight?,” Trucker Tools’ free market report for truckers and carriers. In this and every edition of “Where’s the Freight?,” you’ll discover where demand for certain types of capacity will be high and low over the next five to seven-day period. With this information in hand, you can maximize your profits by targeting loads that take you into hot markets and avoiding loads that will cause you to lose money on the backhaul.

This week things will be heating up in several markets north of the border with three Canadian cities in our Top Five Hottest Markets list today. In the coming week, you also can expect reefer demand to remain elevated in Dodge City, Kan., while reefer demand will rise this week in one key Arizona market. On the power only side, you’ll want to avoid the Fort Worth, Texas, power only market this week, since demand will be extremely low. On the flip side, you can expect power only demand to increase this week to/from Knoxville, Tenn., and El Paso, Texas. Edmonton, Alberta, is projected to be the highest demand and highest rate dry van market in the coming week — and Texarkana, Texas, will remain red-hot for flatbed.

To learn more about all of the above and more, scroll down to read this Monday edition of Trucker Tools’ “Where’s the Freight?”

Best Markets for Truckers and Carriers

Worst Markets for Truckers and Carriers