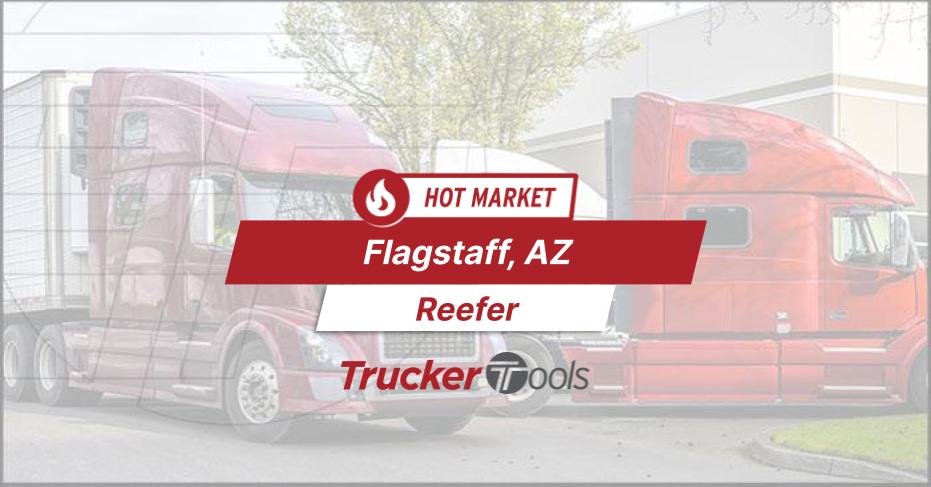 Welcome to the Monday edition of “Where’s the Freight?,” Trucker Tools’ free market report for owner operators and carriers. With the Christmas holiday fast approaching, demand for reefer capacity remains high in many freight markets, including Dodge City, Kan., where demand for reefer capacity this week is projected to be twice as high as last year. In flatbed news, Montreal, Quebec, is projected to be the highest demand flatbed market in North America this week, while flatbed demand is expected to be extremely low this week for Edmonton, Alberta. If you run power only, you’ll want to make San Diego a priority this week, as it’s likely to be the highest demand/rate power only market in the coming week.

Read on to discover where else demand and rates will be highest and lowest over the next five to seven days in this Monday edition of Trucker Tools’ “Where’s the Freight?”

Be sure to check out our previous freight forecast, Where’s the Freight? Tucson, Edmonton, Flagstaff, Montreal and Dodge City Hottest Markets This Week, for more market insights.