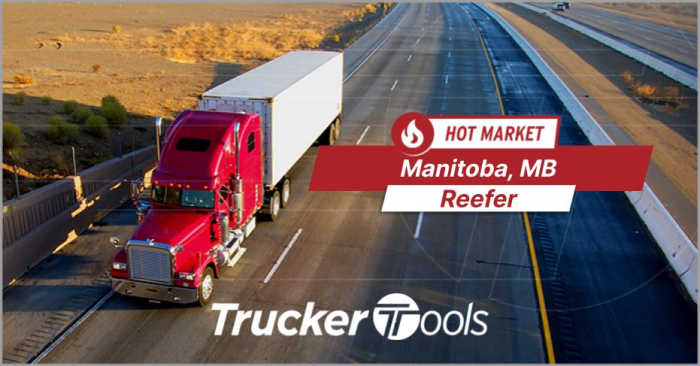 Welcome to the Monday edition of “Where’s the Freight?,” Trucker Tools’ free forecast for fleets and owner ops. According to the latest load and truck data from Trucker Tools’ platforms, Dodge City, Kan., once again will be the highest demand and highest rate market over the next five to seven day period. This week, you also can expect flatbed demand to remain high in three key Midwestern markets, and for flatbed demand to/from Portland, Maine, to increase in the coming week. If power only is your game, keep an eye on the New Castle, Del., market this week, where demand for power only capacity is expected to increase. Finally, you’ll want to continue to avoid the Hartford, Conn., reefer market and the Brooklyn, N.Y., power only market over the next week, as demand and rates in both regions are projected to be extremely low.

To discover where else demand and rates will be highest and lowest over the next week, scroll down to read the rest of this Monday edition of Trucker Tools’ “Where’s the Freight?”

If you missed out on our previous market report, read it here: Where’s the Freight? Dodge City, Tucson, Texarkana, St. Louis and Rapid City Top Markets for Owner Operators and Fleets This Week.