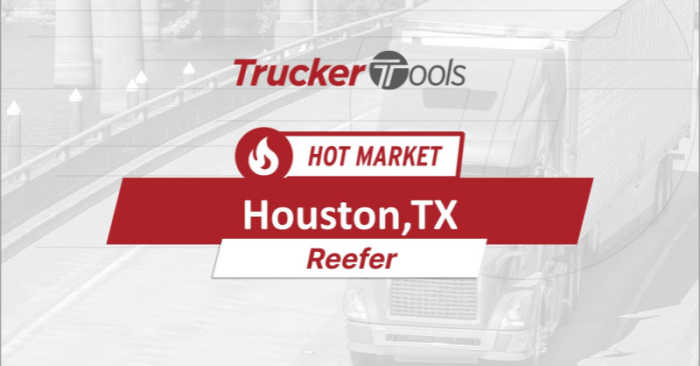 Welcome to this Tuesday edition of “Where’s the Freight?,” a free market report from Trucker Tools that tells you where demand for specific types of truck capacity will be highest and lowest over the next five to seven days. With this information, you can make better business decision on loads, avoiding loads where backhauls are projected to be low-paying and prioritizing markets where demand will be high.

For more market insights, scroll down to read the rest of this Tuesday edition of “Where’s the Freight?”

Where There Will Be High Demand for Trucks

Where There Will Be Low Demand for Trucks