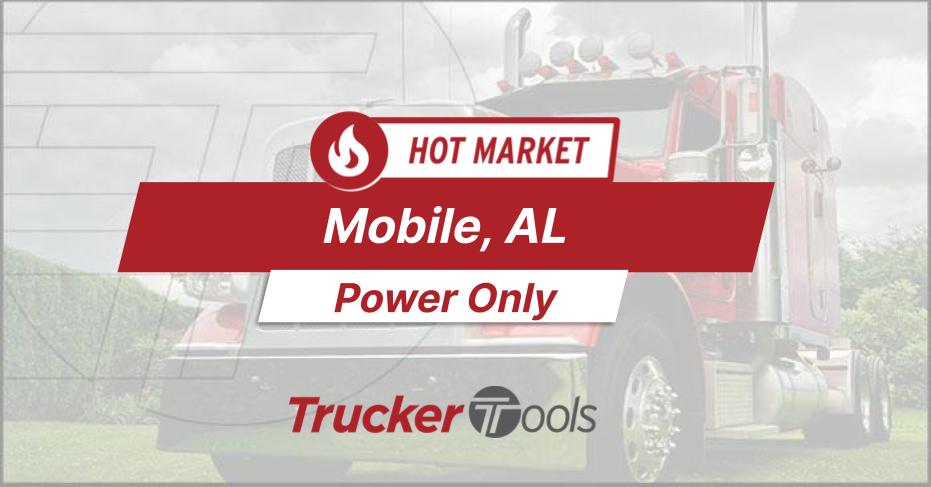 Over the next five to seven days, you can expect flatbed demand to remain extremely high in one East Texas market that has consistently appeared in our Top Five Hottest Markets list throughout 2020 and 2021. Flatbed demand is projected to increase this week for one major Kansas market and one Ontario market, as well. If you’re running reefer, you’ll want to prioritize the Edmonton, Alberta, Tucson, Ariz., and Southwestern Ontario markets this week, as reefer demand will be high or rising in these markets. On the power only side, you’ll want to avoid loads to/from Tulsa, Okla., as demand for power only capacity will be extremely low for the region in the coming week. For dry van, Calgary, Alberta, is projected to be the coldest (lowest demand, lowest rate) dry van market in the North America over the next five to seven day period.

For more insights into where demand and rates will be high and low across North America in the coming week, check out the rest of this Monday edition of Trucker Tools’ “Where’s the Freight?” below!

Be sure to read our previous freight forecast, Where’s the Freight? Texarkana, Edmonton, Rapid City and Lubbock Hottest Markets for Truckers and Carriers for more market insights.