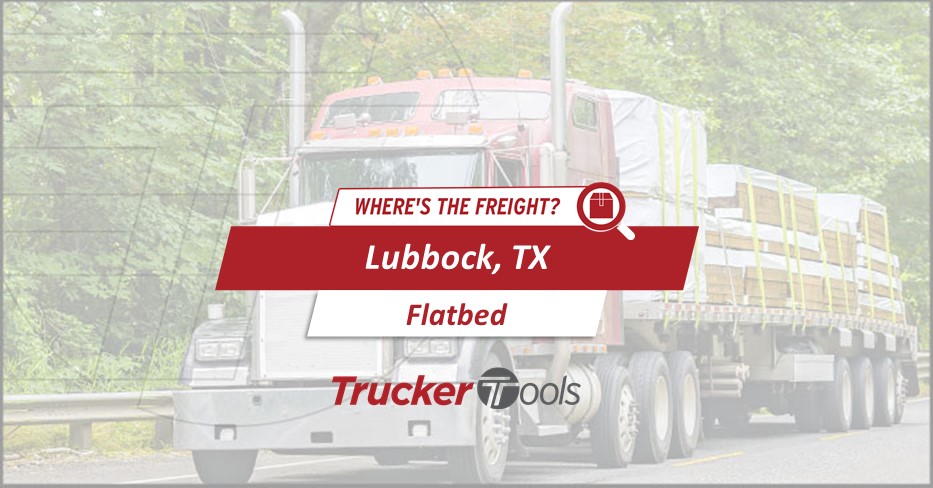 With Trucker Tools’ “Where’s the Freight?” you know where trucks will be in the highest demand over the next five to seven days. Armed with this information, you can get your truck(s) into these hot markets before they heat up to capitalize on high demand and rates. You also can use “Where’s the Freight?” to know whether it makes good financial sense to accept a load into a specific market. In today’s edition of “Where’s the Freight?” Tucson, Ariz., is projected to be the best market in the country for truckers who run reefer, while Rapid City, S.D., will be one of the hottest flatbed markets this week. Keep reading for more insights into which markets will be hot and cold in the next week.

Trucker Tools has teamed up with FreightWaves to provide you with insights on specific lanes across the country. In today’s Daily Outlook, FreightWaves is reporting that last week’s winter storms continue to push carrier spot rates up. If Los Angeles to Dallas is one of your preferred lanes, it’s important to know that last week’s storms have caused pent-up demand in and out of Dallas, making it a favorable lane for drivers and carriers in the coming week. Houston to Dallas also is a good lane to target this week, as both contract and spot market rates are expected to be better than they were previously as Texas recovers from the storms. Tight capacity in both markets make the St. Louis to Columbus lane a strong one for dry van in the coming week. If you’re running dry van inbound to St. Louis, it’s recommended that you search for loads on the spot market to capitalize on high demand.