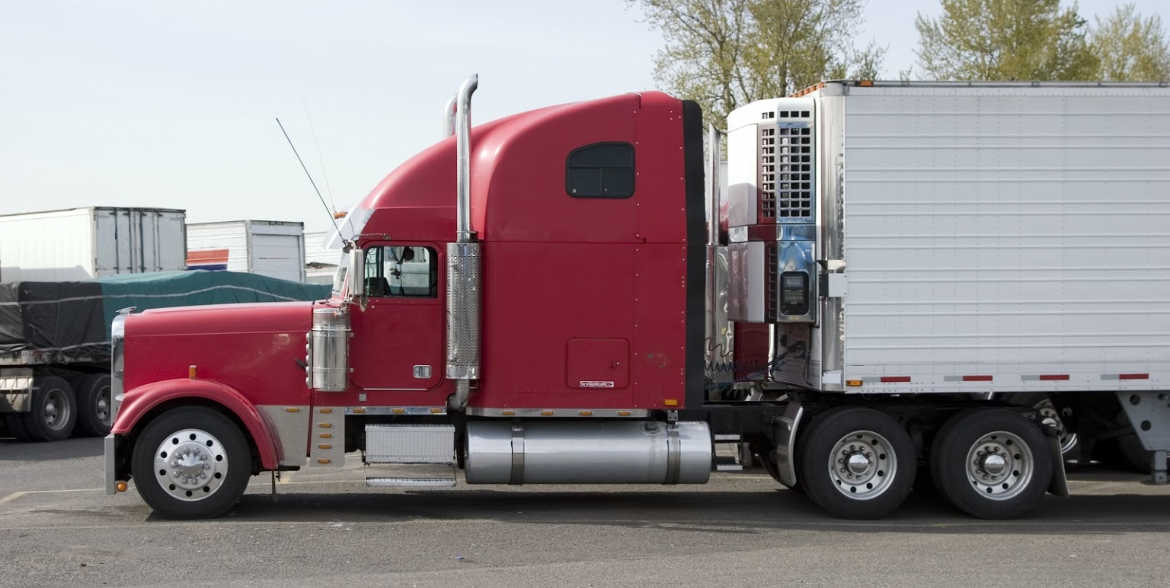 In a recent survey, shippers named visibility as the top problem that technology is capable of solving. Despite visibility’s importance to shippers, average tracking compliance success rates in the trucking industry hover between 30 and 40 percent.

As you likely know, one of the biggest inhibitors of greater visibility is low carrier adoption of freight tracking technology. In this blog, we discuss the top three reasons why carriers are reluctant to use single function freight tracking apps — and how you can implement a visibility solution that carriers embrace.

Most visibility vendors design driver apps with one goal in mind: load tracking. The problem with this design approach is that it focuses only on your needs as a broker or 3PL. If you want to realize greater visibility on the loads you broker, you have to think about creating a positive carrier experience. You have to choose visibility solutions that offer value to truckers/dispatchers, otherwise they have no compelling reason to use load tracking technology.

Our driver app is designed to reduce the number of apps truckers need to use in the daily operations. Because it provides real value to them, your carriers are likely to adopt Trucker Tools’ driver app at much higher rates than single-function tracking apps.

If you’re using a single function tracking app with your carriers, yet you still must make multiple check-calls, it means your load tracking app isn’t doing what it should. When load tracking solutions are well-designed and function as they should, they reduce or eliminate check-calls to truckers/dispatchers. One thing that carriers understandably don’t appreciate it when you ask them to duplicate their efforts, i.e. use a load tracking app and continue to receive seven or eight phone calls from your brokerage staff. This frustrates carriers immensely and it hurts their productivity.

The Trucker Tools’ driver app uses the GPS technology of the trucker’s smartphone to provide highly accurate, continuous visibility on your loads. You can view the real-time locations of trucks and their freight within your transportation management system or using Trucker Tools’ Smart Capacity platform.

Brokers and 3PLs who use Trucker Tools’ driver app with their carriers typically reduce check-calls significantly because they can rely on the accuracy of the location information provided by our app. When you automate load tracking and make fewer calls to carriers, the productivity and drive time for your carriers can increase. Reducing or eliminating check-calls also raises the efficiency of your brokerage and can boost your profit margins.

If the ability to provide real-time, continuous load tracking data to your shippers is on your holiday wish-list, schedule a demo of Trucker Tools’ visibility solution.