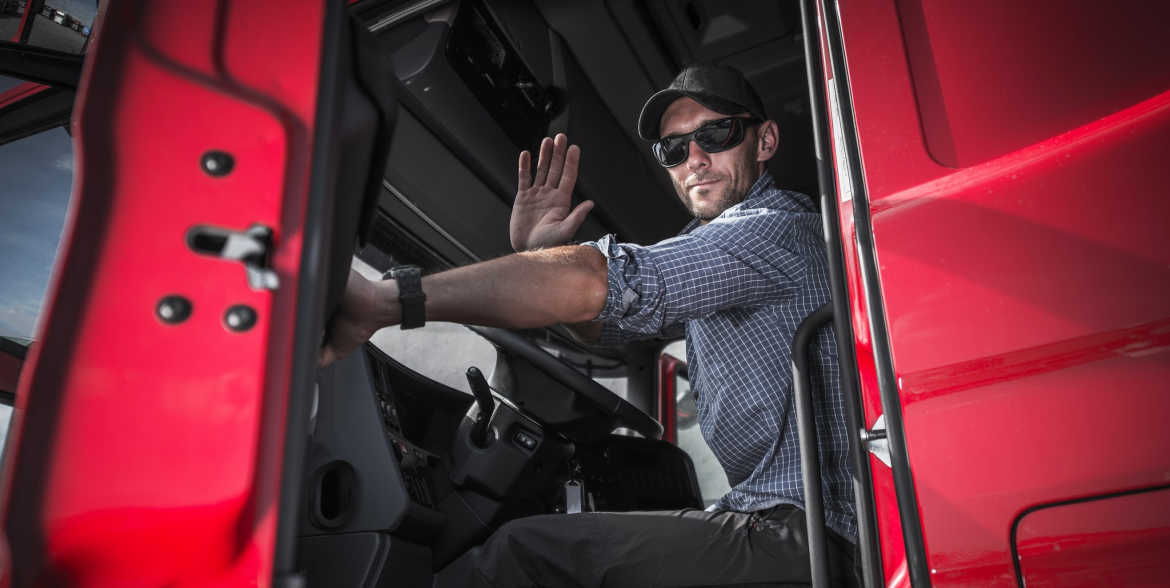 As a trucker, you need tools that simplify life on the road — plain and simple. You don’t want to use seven or eight different mobile apps during the course of your day that drains your battery or use up all your data. You definitely don’t want to use apps that don’t respect your privacy. And if you’re like most truckers, you will only use apps that automate some of your daily tasks and really improve the bottom line for your business. Every cent counts and you want technology-based tools that deliver on efficiency and cost-savings.

The Trucker Tools driver app offers real-world value to owner-operators and small trucking companies who want to increase their profit margins through greater efficiency. Read on to learn about how our driver app can simplify your life on the road and help increase productivity in your daily operations.

The 17+ highly sought-after tools and features included in the free Trucker Tools’ driver app offer you information on truck stops, parking, optimal routes, fuel prices, weigh scales, nearby medical facilities, available loads and more. Instead of using 10 different apps on your smartphone during the course of your day, you can use one that meets all your needs when you’re on the road. Using one app instead of several can have an immediate impact on your efficiency.

Even with such a large number of tools and features included in the app, the Trucker Tools driver app has a minimal impact on your smart phone’s battery. To give you some idea of how little power the Trucker Tools app uses, consider this: if you left load track, one of the driver app’s more sophisticated tools, run for 48 hours straight, it would use less than one percent of your battery power.

If you’re like most truckers, you don’t want to use apps that require a lot of data to function properly. We’ve designed the Trucker Tools’ to use a minimal amount of data because we know how expensive data overage charges can be. Data usage by the Trucker Tools driver app is so minimal that if you run the app continuously for two or three days, the total data used would equal the same amount of data it takes to open Facebook once.

If you’re worried about potential costs for the initial download of Trucker Tools’ driver app to your smartphone, keep in mind that most data providers generally treat app downloads like visiting a website, in terms of data usage. With unlimited data plans, you generally don’t have to pay to download apps like the Trucker Tools driver app or to surf the internet. Pay as you go data plans may charge you to download apps. If you’re not sure which type of plan you have, you can call your service provider to confirm.

If you’re like many truckers, you likely have concerns about using load tracking software and maintaining your privacy. At Trucker Tools, we really do take privacy seriously. Tracking only occurs if you’re hauling a load for a broker/3PL and have agreed to be tracked for that load.

At Trucker Tools, we understand that the technology you use in your everyday work needs to be easy to use and it has to provide efficiency in your day-to-day operations. That’s why we’ve designed the Trucker Tools driver app to meet your needs when you’re on the road, from providing you with real-time information on truck stops, available loads and fuel prices to minimizing the impact the app has on your phone’s battery life and data usage.

To learn about the automated load booking tool that’s included in the Trucker Tools’ driver app and how it can further increase your productivity, read “Carrier Business Tip: Use Book-It-Now To Increase Profitability.” Ready to download Trucker Tools’ free driver app? Visit https://www.truckertools.com/carriers/.