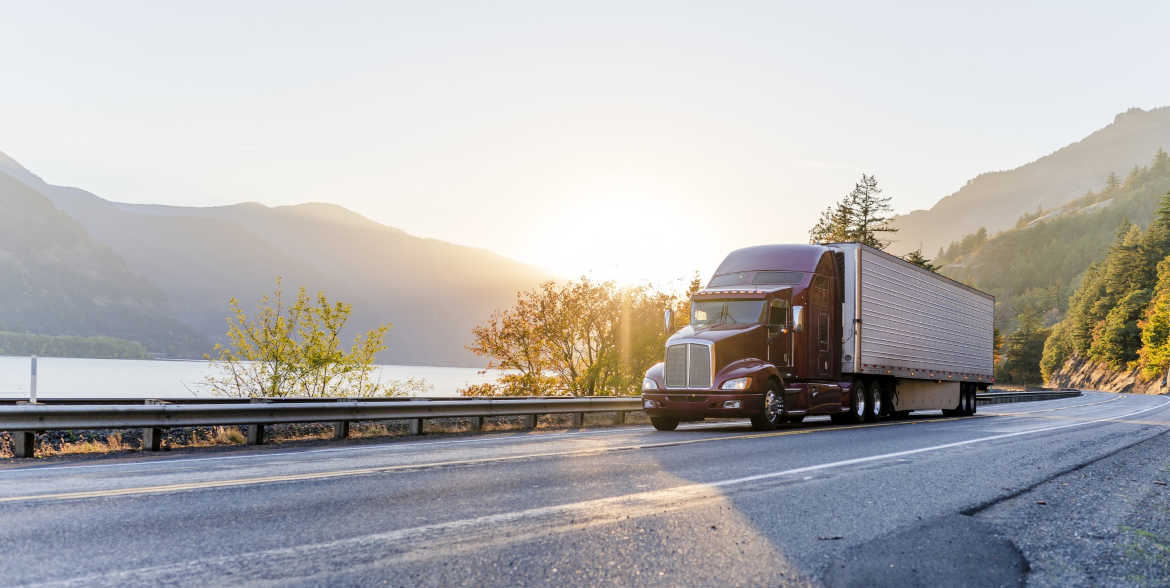 For the last 30 years, freight brokerage and logistics service provider Genpro has been providing integrated shipper and carrier solutions to food producers, retailers, distributors, wholesalers and other manufacturers in the U.S. domestic market. Genpro’s flexible model lets shippers and carriers partner with Genpro in a meaningful way and drive true value to its operations and supply chain.

Visibility compliance is typically less than 30 percent for most freight brokers and third-party logistics providers. Low carrier adoption of freight capacity technology, the proliferation of single-load transactions with carriers and the operational inefficiency of using multiple sources to find capacity often contribute to low visibility compliance. According to Bowen, one of the most significant challenges faced by Genpro was how to gain better visibility of capacity, both in-network and out of network, and how to do so efficiently.

Prior to its implementation of Trucker Tools, Genpro pursued freight capacity manually via load boards, carrier reviews, searching its own carrier database and/or procuring capacity data from other databases. Today, with the integration between Trucker Tools’ Smart Capacity and MercuryGate, Genpro staff members can view and search for capacity using a single source: its Trucker Tools-powered TMS.

With better insight into real-time capacity, Genpro’s staff can book multiple loads with carriers on a single phone call, which greatly reduces the time spent on finding capacity. As a result, Genpro has been better able to cross-utilize its carrier networks.

With more carriers opting in, Genpro was able to increase its in-network capacity visibility by 500 percent. Without adding any additional staff members, making it a significant efficiency gain. With greater in-network and out-of-network capacity visibility, Genpro notably has increased capacity volume by 7 to 10 percent, exceeding projected growth. Genpro’s capacity volume is likely to continue to increase as more carriers and truckers continue to adopt Trucker Tools’ solutions — approximately 20,000 new truckers are adopting the Trucker Tools mobile app each month.

When looking for a solution to complement its MercuryGate’s TMS, Genpro was seeking a partner with an intelligent platform, cultural belief system rooted in continuous improvement and a simple all-inclusive pricing structure. In Trucker Tools, Genpro found all three and a way to build reliable, sustainable capacity to continue its ongoing growth.

If you’d like to learn more about how your brokerage or 3PL can gain greater capacity visibility, increase capacity volume and raise operational efficiency, schedule a demo of Trucker Tools Smart Capacity platform.