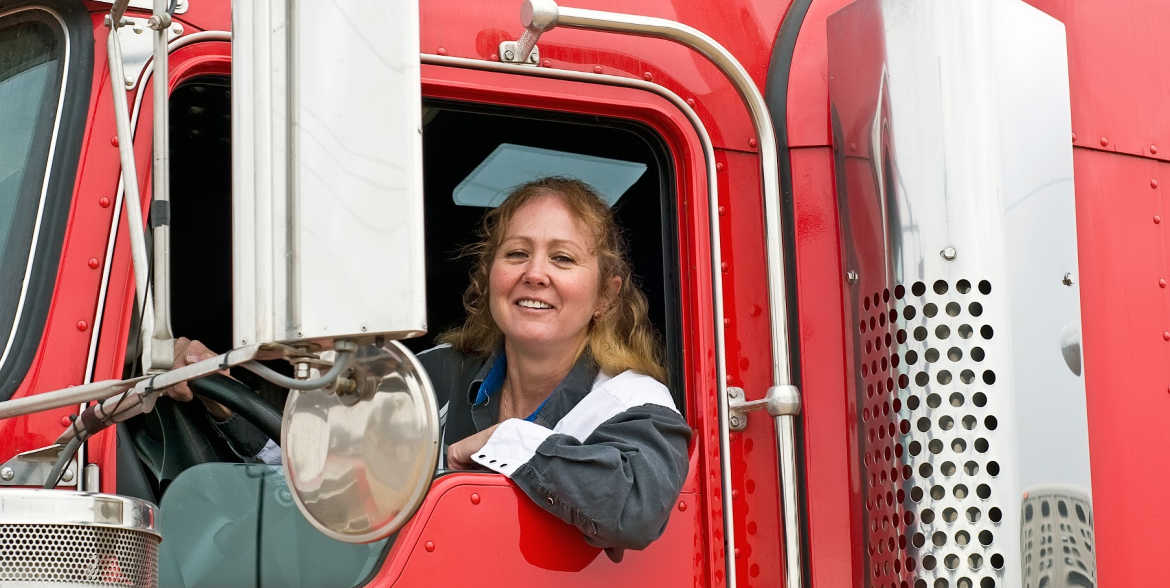 As the weather starts to warm up from south to north, there is usually lots of produce that needs to be moved, but not enough trucks, which is good news for owner-operators and trucking companies. Knowing where to go at specific times this spring, summer and fall can help you get the highest produce hauling rates and maximize your earnings.

April and May: Texas, Florida, California

If you’re new to trucking, you may not know that Texas, Florida and Southern California remain the hot spots for high rates during springtime, as the temperatures in these regions kick off the produce season. As the temps heat up in these areas, thousands and thousands of acres of produce need to be moved quickly to avoid spoiling. The need to move fruits and vegetables drives rates up. Memorial Day and Mother’s Day are both in May, so in addition to fruits and vegetables, there’ll be flowers coming out of these states for these two holidays.

Of course, every year is a bit different. If, for example, it’s a rainy spring and there is significant crop damage in these regions, rates may be lower than in previous years. But in general, target these areas for the best rates in April and May.

With spring officially over in June and summer in full swing, rates in Georgia and other states in the Southeast typically begin to rise and that’s great news for you. June traditionally has been the month with the highest rates. In 2019, overall produce volume increased, however, rates generally decreased. Rates in June 2019 were $.41 lower compared to the two previous years. The decrease in rates last June was due to an increase in truck purchases/increased capacity, as well as lower than normal harvest yields thanks to the erratic weather of early spring. These year-to-year fluctuations mean it’s a good idea to monitor produce trends to ensure you go where rates are high, not low.

August often brings some of the highest temperatures across the continental United States, which expands the demand for produce truck capacity into northern states. By September, the weather finally turns a bit cooler and harvest season officially hits the north. In August and September, look to the Midwest and Northeast for some of the highest produce hauling rates. The back to school rush hits at mid-August, as well, giving rates across all markets a boost.

Looking for detailed information on each state’s produce growing season? Check out this summary from Zipline Logistics.

You can increase your profit margins and reduce the time you spend finding high quality freight, including produce, with the free Trucker Tool driver app. Simply open the Trucker Tools driver app, tap on “Get Loads” and search for freight according to your preferred lanes, truck/trailer type, load size and broker/3PL. All of the loads listed in the Trucker Tools driver app are live loads. Each load that you see listed in our app includes the load size, number of stops, broker name, weight and length, and approximate deadhead miles. You can submit a rate quote directly in the app in a matter of seconds.

If you see a load listed as a “Book-It-Now” load, that means you can accept and book the load directly in the Trucker Tools driver app. Once you tap on Book-It-Now and book the load in the driver app, the appointment is automatically scheduled in the broker/3PL’s transportation management system. You also receive an automated email that confirms the load booking and includes suggestions for future loads/reloads based on the load you just booked and your search history. If you’re interested in a Book-It-Now load, but want to propose a higher rate, tap on the thumbs down icon and submit your rate to the broker/3PL directly through the Trucker Tools driver app.