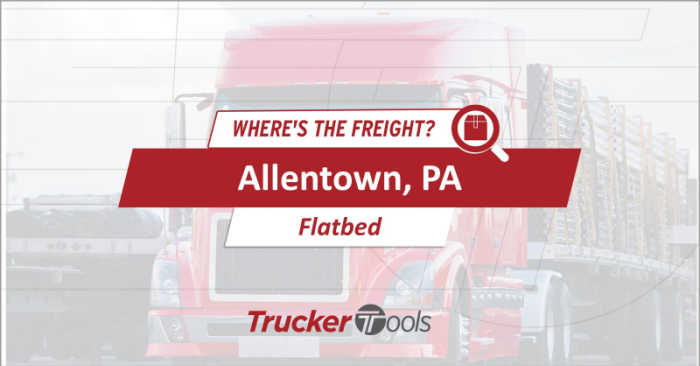 The U.S. transportation sector has hit its proverbial ceiling, according to a report released by FreightWaves over the weekend. That indicates that there likely will be no end in sight to high demand for trucks for at least the next year.

As you look ahead to the coming week, it’s important to know which markets are likely to be the most and least profitable for you. In this Monday edition of Trucker Tools’ “Where’s the Freight?,” you’ll notice a lot of movement in our hottest and coldest markets lists. For the first time in many months, the Texarkana, Texas, flatbed market falls out of our top five hottest markets list. For the second week in a row, Flagstaff, Ariz., is projected to be the top reefer market in North America and two Midwestern markets crack our top five for the first time. Also noteworthy is that today’s coldest markets list is dominated by flatbed markets, which is a change from previous weeks.

For more insights on hot and cold markets, scroll down to read the rest of today’s “Where’s the Freight?.”

Hot Markets To Target This Week

Cold Markets To Avoid This Week