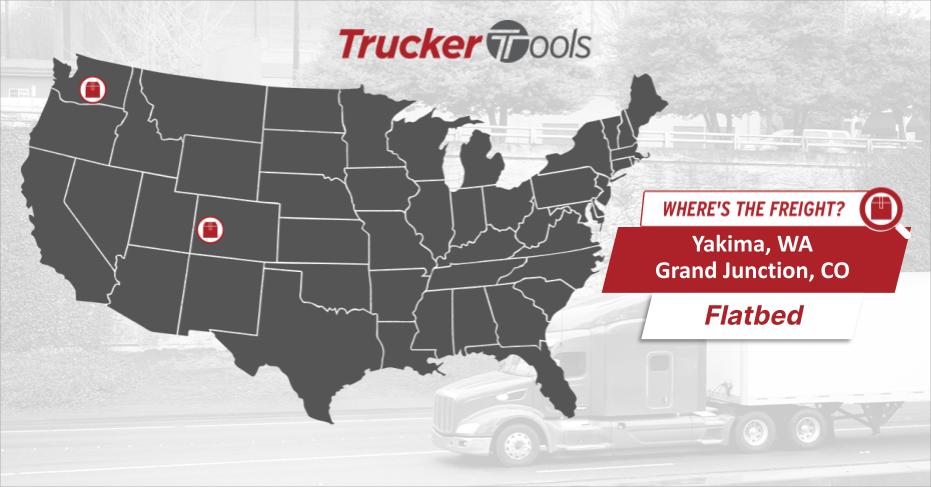 Welcome to the mid-week edition of Where’s the Freight?,” Trucker Tools’ free market report for owner operators and fleets — and your source for discovering where demand and rates will be high and low in the coming week. This week, you can expect demand for flatbed capacity to increase in markets in Washington and Colorado, while El Paso, Texas, will continue to see low demand and rates for flatbed. For those of you running power only, you’ll want to keep an eye on the New Castle, Del., market this week, as power only demand and rates are expected to rise there over the next week. If you haul reefer, you may want to prioritize loads to/from Dodge City, Kan., and Tucson, Ariz., markets this week, since demand and rates for both markets are projected to increase over the next five to seven day period.

To learn more about what you can expect from freight markets across the United States and Canada this week, scroll down to read the rest of this Wednesday edition of Trucker Tools’ “Where’s the Freight?”

Be sure to read the Monday edition of our free freight forecast, Where’s the Freight? Yakima, Dodge City, Southwestern Ontario, Tucson and Brooklyn Top Markets This Week.