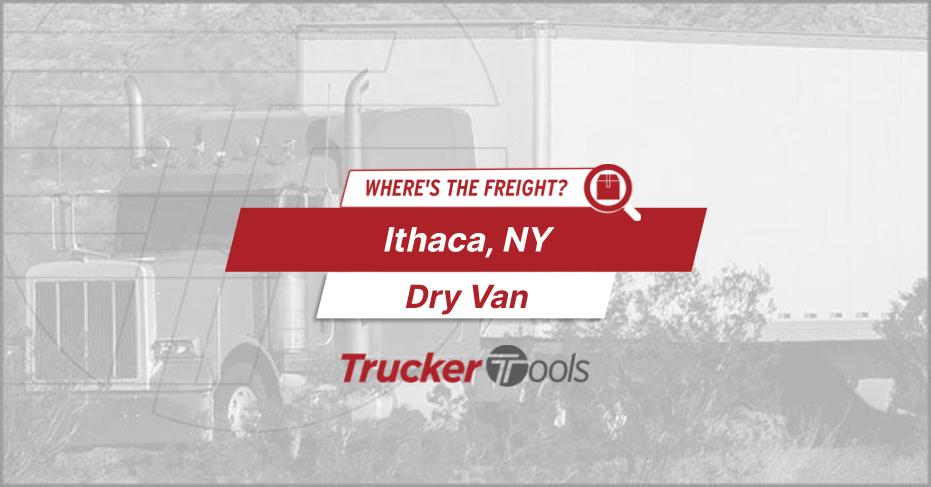 Welcome to the mid-week edition of “Where’s the Freight?,” Trucker Tools’ free freight forecast for fleets and owner operators. As we inch closer to Christmas and the end of peak shipping season, freight volumes in many markets have started to decline, though spot market rates remain higher than they were at this time last year. In the coming week, you can expect demand for reefer capacity to remain high in two Arizona markets, while Billings, Mont., is projected to see extremely low reefer demand. Flatbed and reefer demand is projected to rise slightly this week inbound to and outbound from Texarkana, Texas. You also can expect to see dry van demand increase this week for Ithaca, N.Y., and for Roanoke, Va., to be a hot spot for power only loads.

For more insights into freight markets across the United States and Canada, scroll down to read the rest of this Wednesday edition of Trucker Tools’ “Where’s the Freight?”

For more insights into hot and cold markets, check out Where’s the Freight? Flagstaff, San Diego, Tucson, Dodge City and Montreal Top Markets for Owner Ops and Carriers This Week