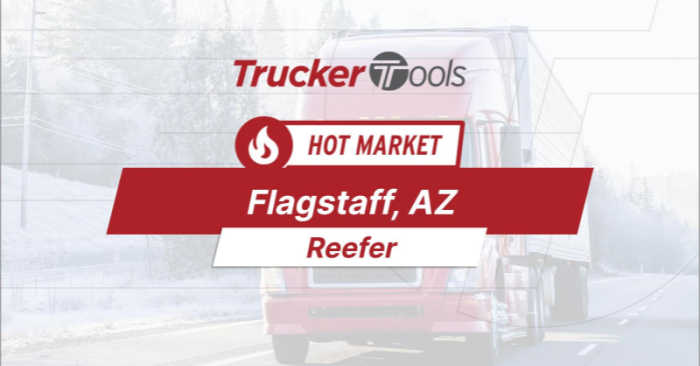 Scroll down to find out where else demand and rates for specific types of capacity will be high and low this week!

For more insights into where demand is likely to be high and low, check out Wednesday’s Where’s the Freight? Dodge City, Jonesboro, Texarkana, Macon and Tucson Projected To Be Best Markets for Truckers/Carriers This Week. To download the Trucker Tools app, visit https://www.truckertools.com/carriers/.