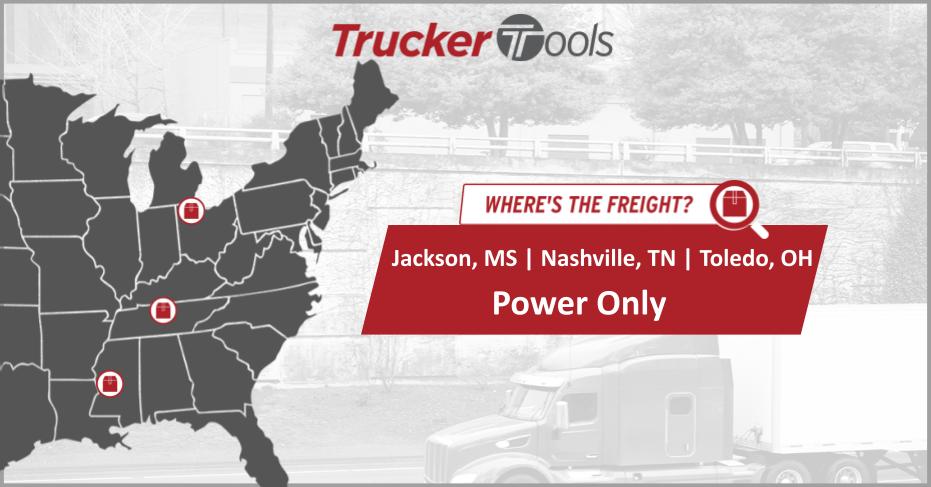 In the coming week, you can expect high demand for power only capacity in key markets in the U.S. Southeast and Midwest. This week, demand for reefer capacity will remain strong in Tucson, Ariz., while reefer demand is projected to rise for Dodge City, Kan., Ithaca, N.Y., and Texarkana, Texas. If you’re running flatbed, you’ll want to make Rapid City, S.D. a priority this week, as it’s projected to be the highest demand/rate flatbed market in North America. You also can expect flatbed demand to increase this week for Fort Smith, Ark. You may want to avoid dry van loads to/from Winnipeg, Manitoba, since dry van demand and rates are expected to remain extremely low in the region over the next five to seven days.

Read on to find out where demand and rates will be highest, lowest, increasing and decreasing this week in this Monday edition of Trucker Tools’ “Where’s the Freight?”

To learn more about how our three-times-a-week market report can help you maximize your profits, read Level Up Your Trucking Business: Target Loads in Areas Where Demand for Trucks Will Be High or Increasing. To download the Trucker Tools app, visit https://www.truckertools.com/web/carriers/.