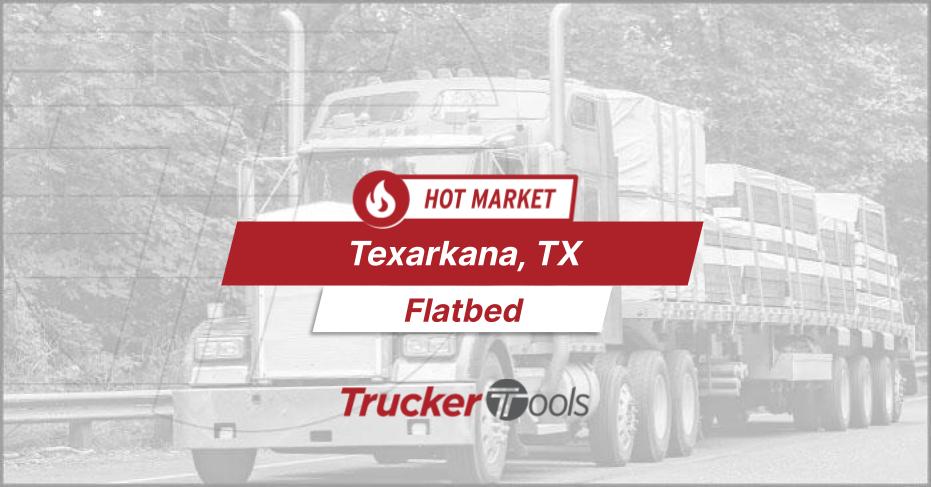 Happy Friday, truckers! Welcome to your end-of-week edition of Where’s the Freight?,” Trucker Tools’ free freight forecast for carriers and owner operators. With the insights provided in “Where’s the Freight?,” you can maximize your profit margins on loads each week by avoiding markets where demand/rates are projected to be low and targeting markets where demand/rates are expected to be high.

In today’s edition of “Where’s the Freight?,” the Mobile, Ala., power only market claims the top spot in our Top Five Hottest Markets list, projected to be the most profitable market for truckers in the coming week. The Port of Mobile is one of the fastest growing ports in the United States and a three-year, $500 million project to widen and deepen the port’s channel is likely to make it even busier in the future. With Thanksgiving less than a week away, you can expect reefer demand to surge in several areas, while two Texas markets will continue to be hot spots for flatbed. If you run dry van, keep an eye on Gary, Ind., as dry van demand and rates are projected to rise over the next five to seven days.

Read on to find out where else demand and rates will be high, low, increasing and decreasing in the coming week in this Friday edition of Trucker Tools’ “Where’s the Freight?”

Be sure to check out the Wednesday edition of Trucker Tools’ free market report, Where’s the Freight? Mobile, Texarkana, Tucson, Rapid City and Yakima Top Markets for Truckers and Carriers in Coming Week.