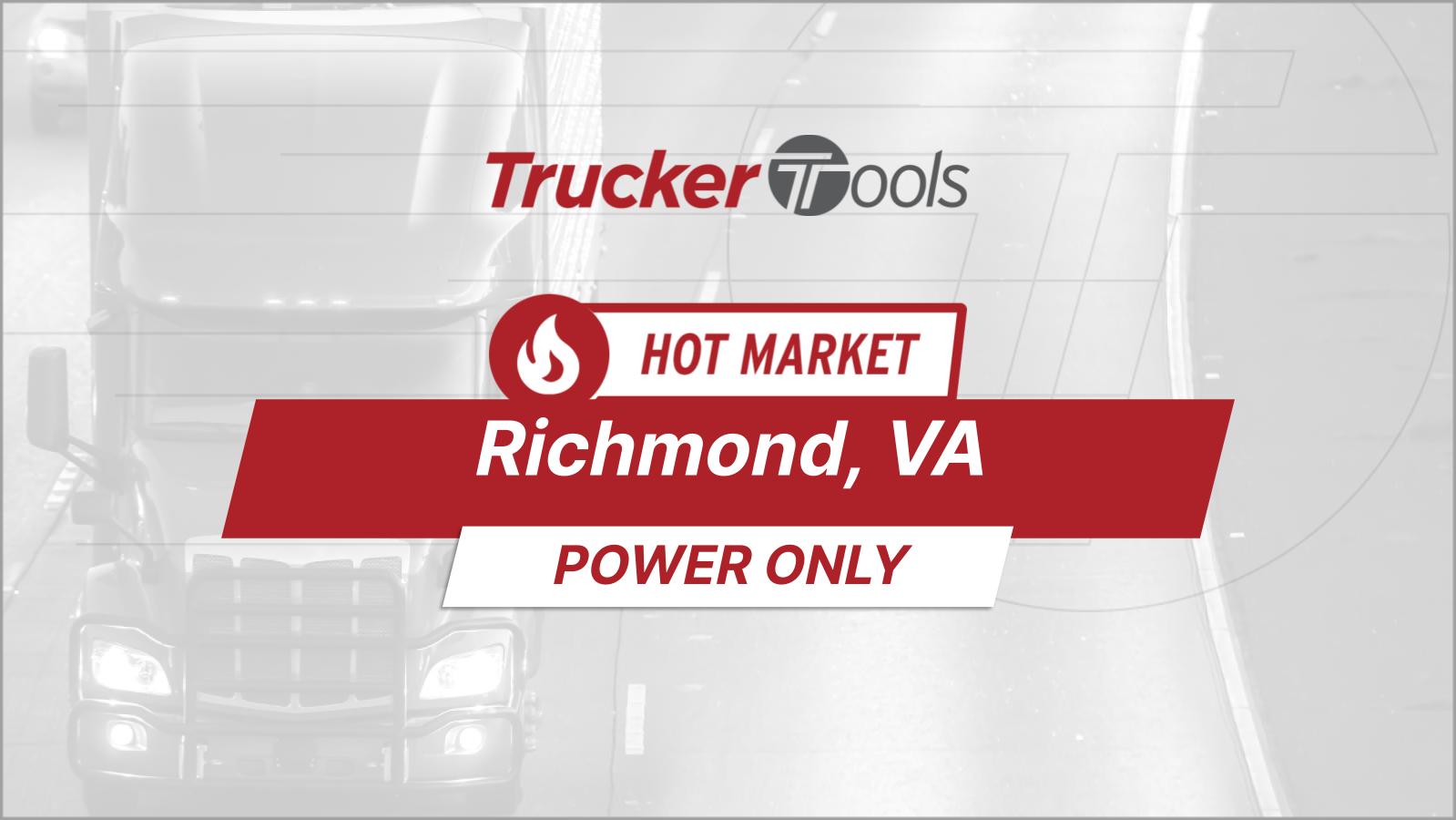 Happy Friday, everyone! Welcome to your end-of-week edition of “Where’s the Freight?,” Trucker Tools’ free freight forecast that tells you where demand for capacity will be highest and lowest over the next five to seven days. In the coming week, you can expect flatbed demand to remain high in two central U.S. markets, while demand for flatbed will be extremely low to/from one key market in Washington state. If you’re running reefer, you’ll want to make Dodge City, Kan., a priority in the coming week, as it is projected to be the highest demand/highest rate reefer market in North America. On the other side of the coin, reefer demand likely be extremely low this week for three East Coast markets. Look for power only demand to increase this week for two East Coast port cities, and for dry van demand to decline this week to/from one market in South Dakota.

Without further ado, here is your end-of-week edition of Trucker Tools’ “Where’s the Freight?”

Where Demand/Rates Will Be Highest, Increasing

Where Demand/Rates Will Be Lowest, Decreasing