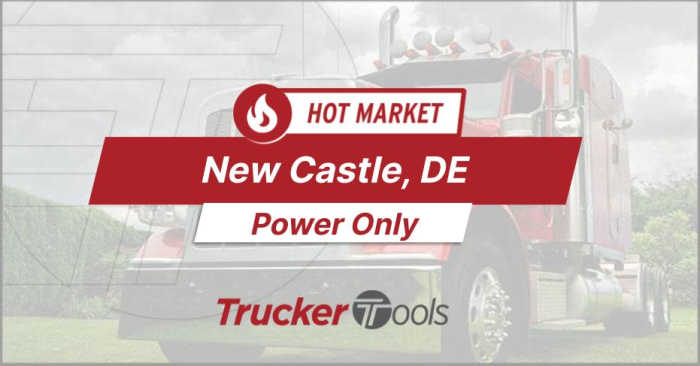 In today’s forecast, the Texarkana, Texas, flatbed market once again clocks in at number one in our Top Five Hottest Markets list, projected to see the highest demand this week across the United States and Canada. The Texarkana, Texas, reefer market, ranked number two in today’s Top Five, is projected to see a significant increase in demand in the coming week, as well. If you run power only loads, you’ll want to prioritize loads to and from Jonesboro, Ark., this week, as demand is projected to be high. For those of you running dry van, you can expect extremely low demand and rates for Calgary, Alberta, over the next five to seven day period.

Where Demand/Rates Will Be Highest or Rising This Week

Where Freight Demand/Rates Will Be Lowest or Falling This Week