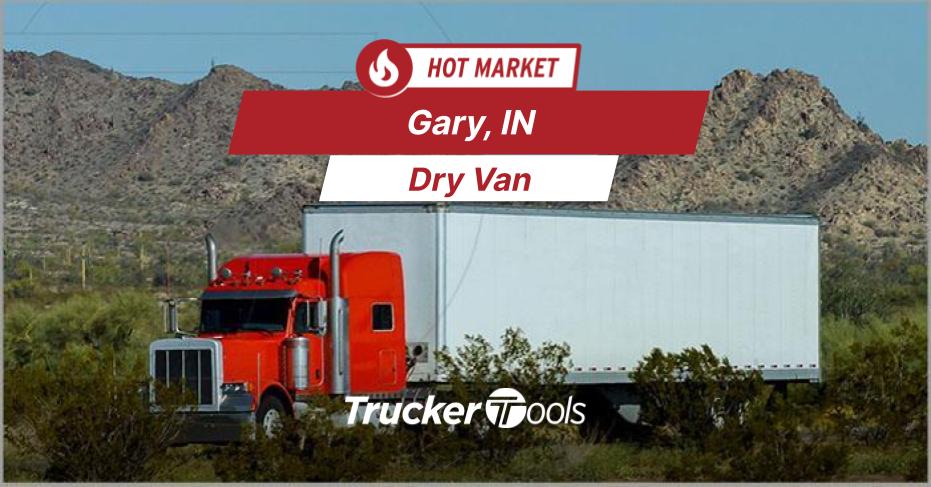 In today’s edition of “Where’s the Freight?,” the Tucson, Ariz., reefer market claims the throne as the hottest market for truckers and carriers in the coming week, which should come as no surprise as the produce growing season winds down across North America. This week, you can expect dry van demand to be high in one Midwestern market, while two Canadian dry van markets are projected to see extremely low demand. While there are no power only markets in today’s Top Five Hottest Markets list, power only demand is projected to increase in the coming week for Boston, Chicago and several other U.S. markets. On the flatbed side, you may want to prioritize loads to/from Texarkana, Texas, this week, since it’s expected to be the highest demand/rate flatbed market for truckers and carriers.

Scroll down to discover where else demand and rates are likely to be high and low over the next five to seven day period in this Monday edition of Trucker Tools’ “Where’s the Freight?”

Where Demand/Rates Will Be High or Rising

Where Demand/Rates Will Be Low or Falling

For even more market insights, check out the previous edition of our free forecast, Where’s the Freight? Tucson, Southwestern Ontario, Jackson, Texarkana and Toledo Will Be Best Markets for Truckers and Carriers in Coming Week. To download the Trucker Tools app, visit https://www.truckertools.com/web/carriers/.