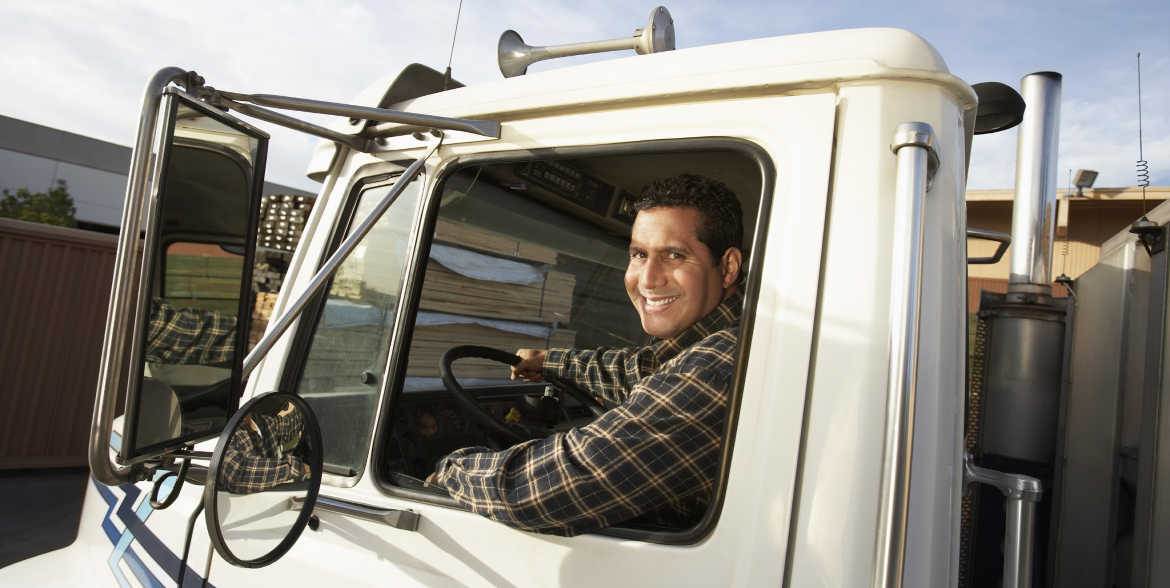 Last month, we surveyed a group of truckers to get their thoughts on load tracking technologies. Needless to say, privacy, transparency and poor performance are still major concerns for truckers when it comes to load tracking mobile apps. In this blog, we discuss the results of this short survey, including some of the comments from individual truckers, and how the Trucker Tools driver app is strikingly different from the single feature tracking-only app your broker wants you to use.

One of the questions we posed in the survey was, “Why are you reluctant to use tracking technologies?” Unsurprisingly, more than half (56 percent) of those who responded reported that privacy is their primary concern. As a trucker, you can probably relate to that sentiment. Many of the single feature tracking-only apps in use today don’t provide transparency, i.e. it’s not clear when load tracking is on, who is receiving your location information and how long they have access to the information.

In contrast to most single feature tracking-only mobile apps, the load tracking tool included in the Trucker Tools driver app provides complete transparency for truckers. We only track your location when you’re hauling a load for a broker and have agreed to be tracked for that load — and you always know when location data is being shared and with whom. When load tracking is on, you receive a notification on your smartphone that says load tracking is on. The notification includes the details on the load associated with the tracking and the name of the broker/3PL who is receiving the location information.

You also have the power to pause, start or cancel load tracking directly in the Trucker Tools driver app at any time, which puts you in the driver’s seat when it comes to sharing your location. We’ve designed the driver app to respect your privacy, which is why it does not monitor, use or share the personal information on/from your smartphone, such as text messages or images.

In addition to concerns about transparency and privacy, several of the truckers who responded to our survey said they’re frustrated because single feature tracking-only apps don’t usually reduce the number of check-calls they receive. As one respondent put it, “They never seem to work properly and you are still called by brokers regardless.” Another stated, “I have no problem using them, they just need to work properly. Apps fail to work and you get emails and phone calls anyhow!”

Use an All-in-One Driver App with Multiple Brokers

One of the other questions we asked in the survey was, “When hauling a load for a broker, are you given a choice of which tracking method to use?” Most of those who completed the survey, 69 percent, reported that they aren’t able to choose their preferred tracking technology when hauling broker loads.

The beauty of the Trucker Tools driver app is that its load tracking feature can be used with multiple brokers. Instead of downloading and using a new single-feature tracking-only app every time you accept a new broker load, you can use the Trucker Tools driver app for all of your broker loads. Our driver app integrates with all of the major transportation management systems on the market today, which makes life easier for you and your broker partners. It means you can use one technology for load tracking instead of a different app for each and every broker with whom you work.

In addition to load tracking, the Trucker Tools driver app also provides you with 16 other tools and features that are designed to simplify your life on the road. With the driver app, you can access information on available loads, optimal routes, truck stops, rest areas, fuel optimization, fuel prices, Walmart locations, nearby doctors, DOT locations, weather, traffic, truck washes, weigh scales and more.