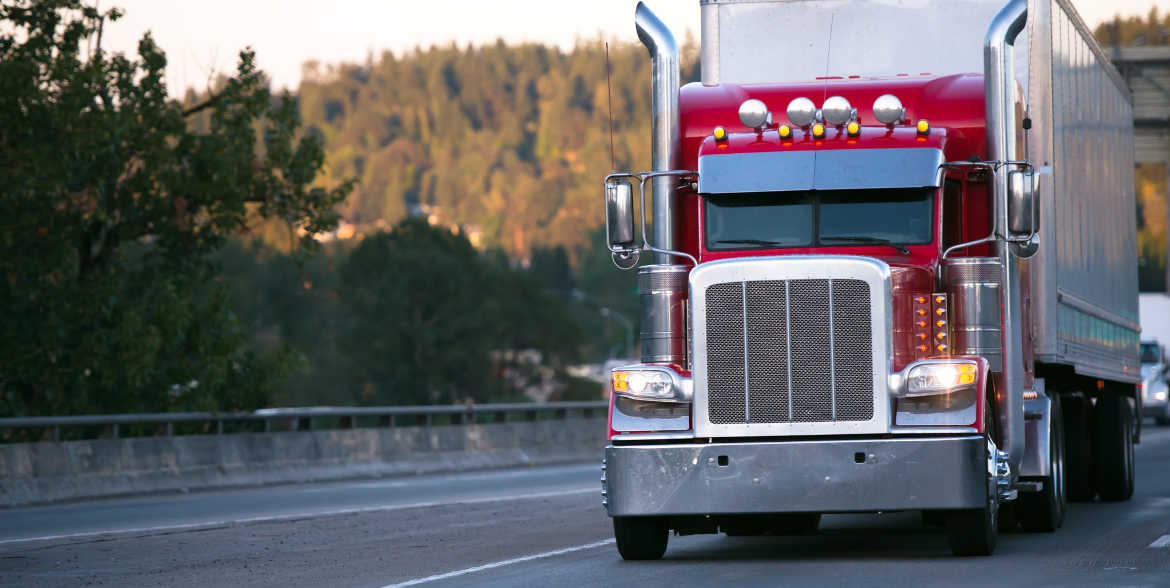 While true there’s a mobile app for nearly everything these days, not all mobile apps are created equally — including those designed for use in the transportation industry. In this blog we highlight the differences between the Trucker Tools free driver app and other trucking, visibility and freight matching apps in use today by brokers, 3PLs and carriers.

At the end of the day, what ultimately differentiates the Trucker Tools driver app from other driver apps is its design. In contrast to some technology vendors whose app-based solutions bypass brokers altogether, our driver app is made to help you and your carrier partners operate with greater efficiency, connect you with high quality capacity when you need it and provide the accurate, continuous freight visibility your shippers demand.

The free Trucker Tools driver app is designed to reduce app overload for carriers. Instead of using nine or 10 different apps in their daily operations, your carrier partners can leverage the 17+ tools and features of the Trucker Tools driver app to reduce the time they spend flipping from app to app when they’re on the road. All of the tools and features included in the driver app are made to help carriers operate more efficiently, maximize their drive time and increase their profits.

You can designate certain loads that you list as Book-It-Now loads, which gives your preferred carriers the ability to book the load directly from the app. When a carrier books one of your Book-It-Now loads in the Trucker Tools driver app, the appointment is automatically recorded in your TMS and the carrier and/or dispatcher receive an automated email confirming the load booking and its details. Giving carriers the power to search for your open loads and book loads directly in the Trucker Tools driver app reduces the time that your brokerage needs to spend finding and securing truck capacity.

If you integrate your TMS with Trucker Tools’ digital freight platform or use our Smart Capacity platform, you also gain the ability to search for available trucks within your network of preferred carriers or within Trucker Tools’ network of more than 800,000 carriers. Predictive load matching, another tool offered by Trucker Tools’ Smart Capacity, gives you access to truck capacity before it’s ever posted publicly.

The Power of Real-Time Freight Visibility

Real-time freight visibility is a top concern for your shippers. But if you’re like most brokers, you likely struggle to deliver continuous, real-time load tracking data to your shippers. Where most load tracking technologies fail, Trucker Tools’ visibility solutions excel. Most of the app-based visibility tools used by brokers are single feature apps that do one thing only: track freight. The singular functionality of these tracking only apps is one of the reasons why carriers may be reluctant to use them. Tracking only apps don’t provide any substantial value to truckers and carriers.

The real-time freight location data generated by the Trucker Tools driver app can be viewed directly in your TMS or in Trucker Tools’ visibility platform. Location updates are made every five minutes so that you always have accurate ETAs and can provide your shippers with the visibility data they need to optimize their dock schedules, staffing and other operations. Having real-time, digital visibility of the loads you broker also helps you address potential delays as they occur and reduce check-calls.