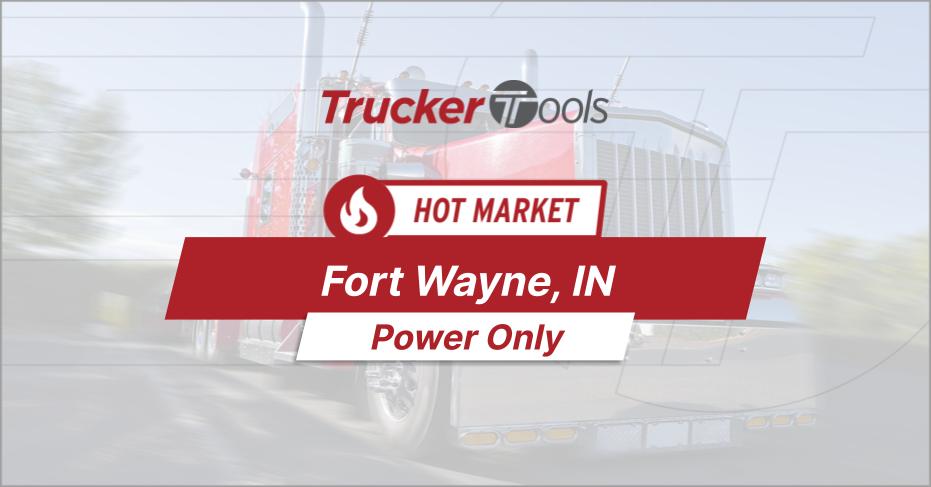 Welcome to the Monday edition of Where’s the Freight?,” Trucker Tools’ free market report for owner operators and carriers. As we look ahead to the coming week, you can expect to see extremely low demand for both power only and flatbed capacity in the Brooklyn, N.Y., market, while power only demand is projected to increase in three major port cities. Also of note in today’s edition of “Where’s the Freight?” is that the Dodge City, Kan., reefer market once again is projected to be the highest demand and highest rate freight market in North America this week. If you run dry van, you’ll want to avoid taking loads into or out of the Rapid City, S.D., market over the next five to seven days, as demand and rates are expected to be very low.

To find out what else you can expect from freight markets across the United States and Canada this week, scroll down to read this Monday edition of Trucker Tools’ “Where’s the Freight?”

For more market insights, be sure to check out Where’s the Freight? Shreveport, Dodge City, Tucson, Decatur and Gary Hot Markets for Truckers and Carriers