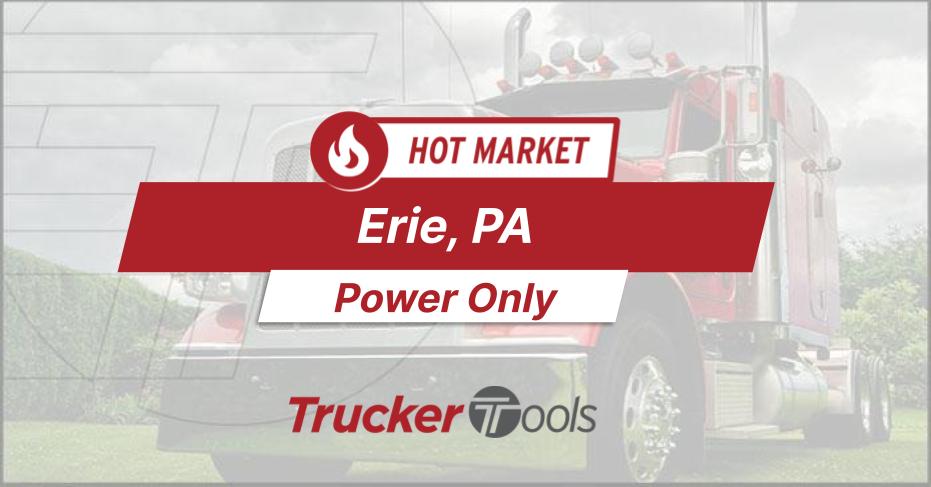 The latest Trucker Tools data indicates that the Dodge City, Kan., reefer market will continue to be the hottest (highest demand/rate) market in the coming week, reflecting nation-wide elevated demand for reefer capacity. According to a survey from the U.S.D.A., the average per-mile reefer rate in early February is up 52 percent compared with last February’s reefer rates, reaching an average of nearly $5.00/mile. This week, you also can expect flatbed demand to/from Gary, Ind., to increase, while Edmonton, Alberta, will see extremely low flatbed demand and rates. For you power only truckers and carriers, you may want to make Erie, Penn., a priority this week, as power only demand is projected to be relatively high there.

For more insights into which markets will be hot and cold over the next five to seven day period, check out the rest of this Friday edition of Trucker Tools’ “Where’s the Freight?” below.

Be sure to read the previous edition of our free market report, Where’s the Freight? Dodge City, Texarkana, Rapid City and Tucson Hottest Markets This Week.