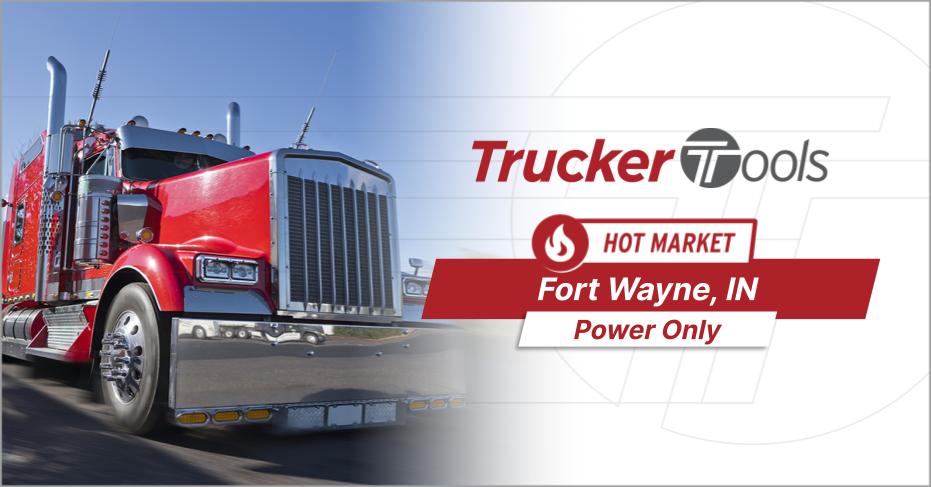 Welcome to the newest edition of Where’s the Freight?,” Trucker Tools’ free market report for carriers and owner operators. All of us at Trucker Tools hope you had a great Thanksgiving holiday with your family and friends and got some much needed R&R.

As expected, demand for truck capacity declined last week due to the Thanksgiving holiday but is expected to rebound quickly this week with Christmas less than four weeks away. If you run flatbed, you’ll want to make loads to/from Rapid City, S.D., a priority this week, as demand for flatbed is projected to be extremely high, while Duluth, Minn., will be the coldest flatbed market in North America this week. On the reefer side, Dodge City, Kan., and Edmonton, Alberta, will continue to be hot spots in the coming week. For those of you running power only, you’ll want to avoid loads to/from Brooklyn, N.Y., and Syracuse, N.Y., this week, since demand and rates are likely to be extremely low.

Read on to discover where else freight demand and rates will be highest, lowest, rising and falling in this Monday edition of Trucker Tools’ “Where’s the Freight?”